One of the greatest turning points in our lives may have been making the decision to study in a new city or country far, far away from “home”. In doing so, we signed up to engage ourselves in an environment very unfamiliar to us. In the process of settling in, we have all been captivated by the stereotypical commodities of Amsterdam; from taking pictures along the scenic canals, to being immersed in the sudden openness of everyone around us.

To assure yourself that you aren’t the only one experiencing or feeling something new, you must have asked yourself a question along the lines of “is it just me or...”. These often-unfamiliar ways of life, traditions or sets of attitudes are referred to as experiencing the phenomena of a culture shock.

In contrary to popular belief, culture shock is not something experienced solely by the lot of international students in our program. Dutch students also experience culture shock. Unbelievable? Let one of them know that you think it is abnormal to have hageslag (chocolate sprinkles on toast) for breakfast. Their reaction to this atrocious comment will be sure to convince you that they, too, experience culture shock while studying in their own country.

To reassure you that you aren’t the only one experiencing this phenomenon of culture shock, here is a list of things which may have shocked you during your first few months in Amsterdam:

Coming from St. Maarten, where the temperatures range between 22°C to 32°C, culture shock #8 was most striking to me. From being asked for the key to remaining happy and composed while the skies were grey, to being questioned about being inappropriately dressed to fight the cold, I constantly asked myself “am I the only one..?”. Over time, I came to the realization that being the only one does not make you inferior. As a matter of fact, it makes you unique. A unique gem in society that would be boring if we were all the ‘same’.

My advice: The diversity which we are exposed to through the internationalization of our program is unfathomable. It creates an unbelievable learning opportunity beyond the classroom. Learn about the new attitudes around you, process the new life you are living, and absorb not only Dutch culture, but also that of your peers who share diverse background. Embrace your uniqueness! 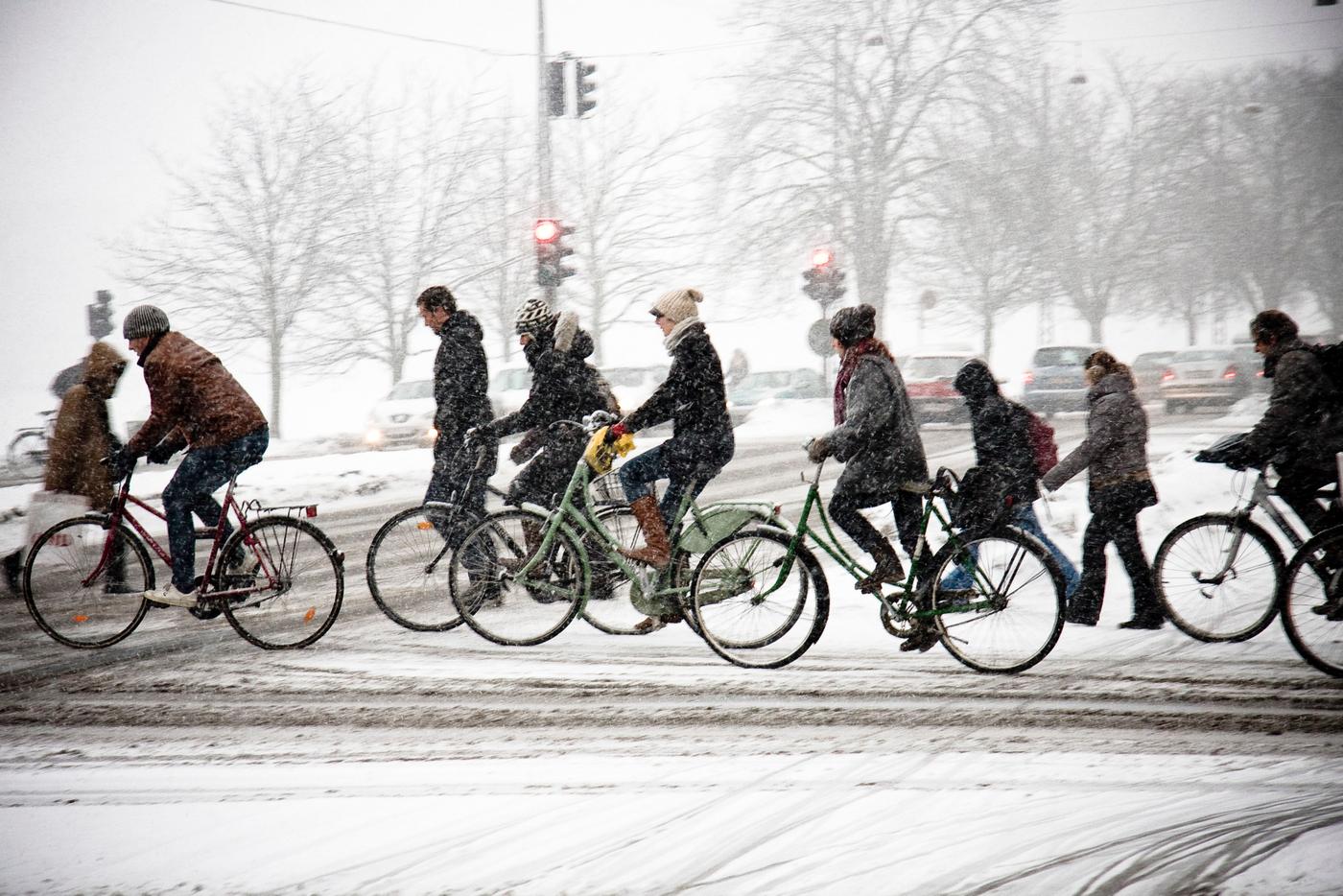 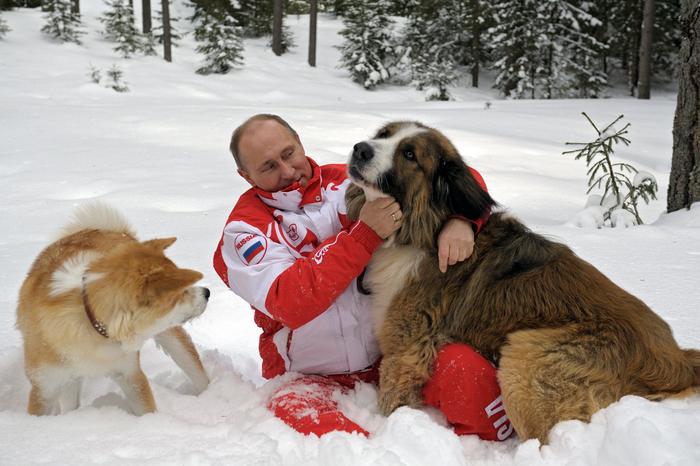 We all know Vladimir Putin as the vicious dictator of Russia, who gives orders to kill his political opponents, invades other countries... 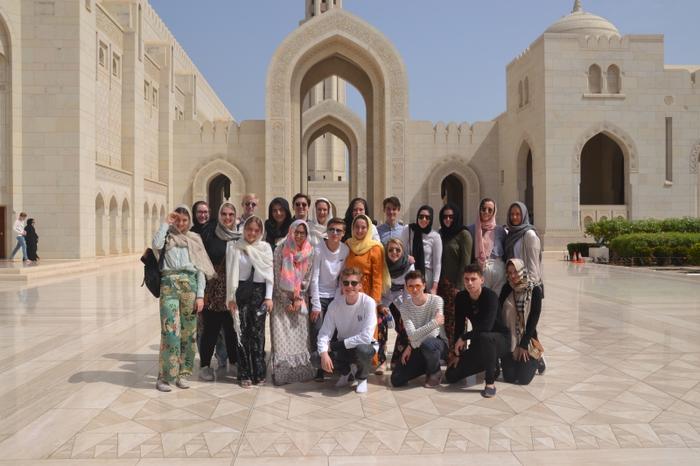 It was Saturday March 31st at 03:00 AM when I entered Schiphol to see 25 sleepy yet excited faces (including my own) gathered by the...