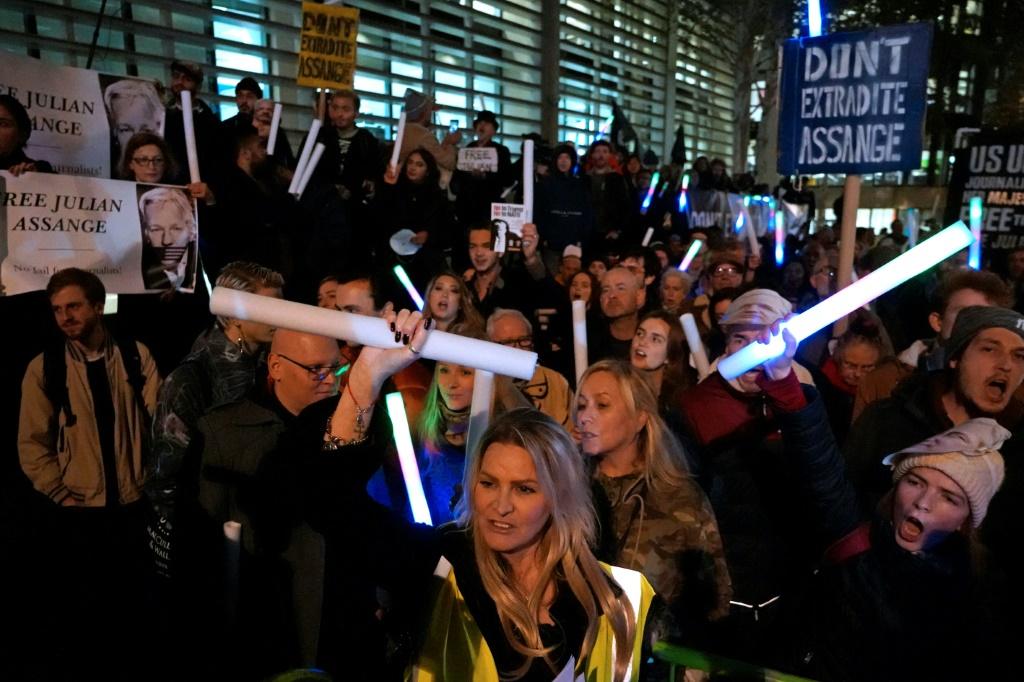 Protests do not always mean chanting, banners and the likely case of being arrested. Lately, there have been protests where musicians gave a concert to express their concerns and make a statement. On October 5th, Indie-artist Declan McKenna, known from the songs Brazil and Why do you feel so down, threw a concert as part of a wave of protests by Extinction Rebellion. He posted on social media an hour in advance that he would be playing songs for the cause in London, for free. The tweet also included the statement “The Future is here”, which he elaborated on in a later post, expressing his climate concern and the urgent need for us to do something about it.

During the rainy concert, he also played the politically charged song British Bombs, in which he criticizes British foreign policy. Exactly a month later than McKenna’s concert, the British-Sri Lankan Rapper M.I.A. wanted to voice her opinion on the potential extradition of Julian Assange to the United States. Assange, founder of WikiLeaks, has been charged of espionage and is facing 175 years in prison in the US. M.I.A. threw a concert in front of the British Interior Ministry, in the center of London, to plead for Assange’s freedom, shouting things like: “Do not extradite Julian Assange, Home Office!”. She expressed her fear that he would die, if he would not be set free.

During the concert she played her most wellknown songs, such as Paper Planes and Bad Girls. Before the charges were filed against Assange, the artist already supported WikiLeaks: “So obviously I love WikiLeaks because […] they were the first news information site to confirm any news on the Sri Lankan war in its truest form.”

She sees Assange as a hero for free speech and journalism, just like many others do, including the British-Iraqi rapper Lowkey. This relatively unknown artist also protested by performing on November 5th with his politically oriented songs, such as Terrorist? and Voices of the Voiceless. There were also well-known people protesting among the crowd. Two of them were fashion designer Vivienne Westwood and the eighty-yearold journalist and documentary maker John Pilger. 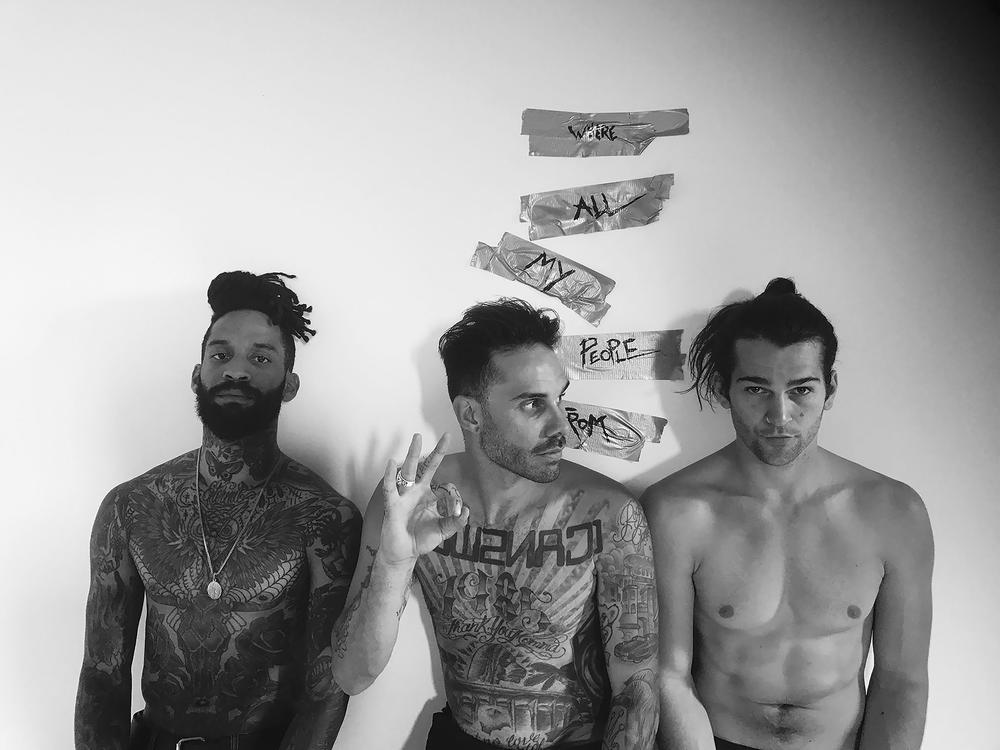 The Sex Pistols gig at the Lesser Free Trade Hall in Manchester in 1976 has been the centre of discussion in musicology as having “split... 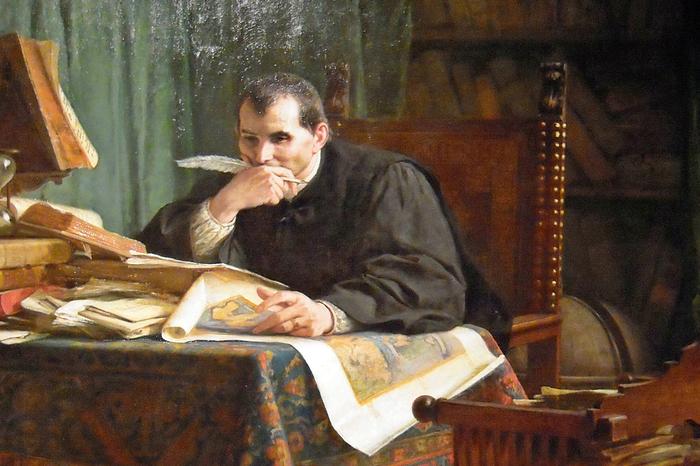 The man we all know as Niccolò Machiavelli was, without any doubts, an ingenious and rational diplomat. In our studies we have seen how...