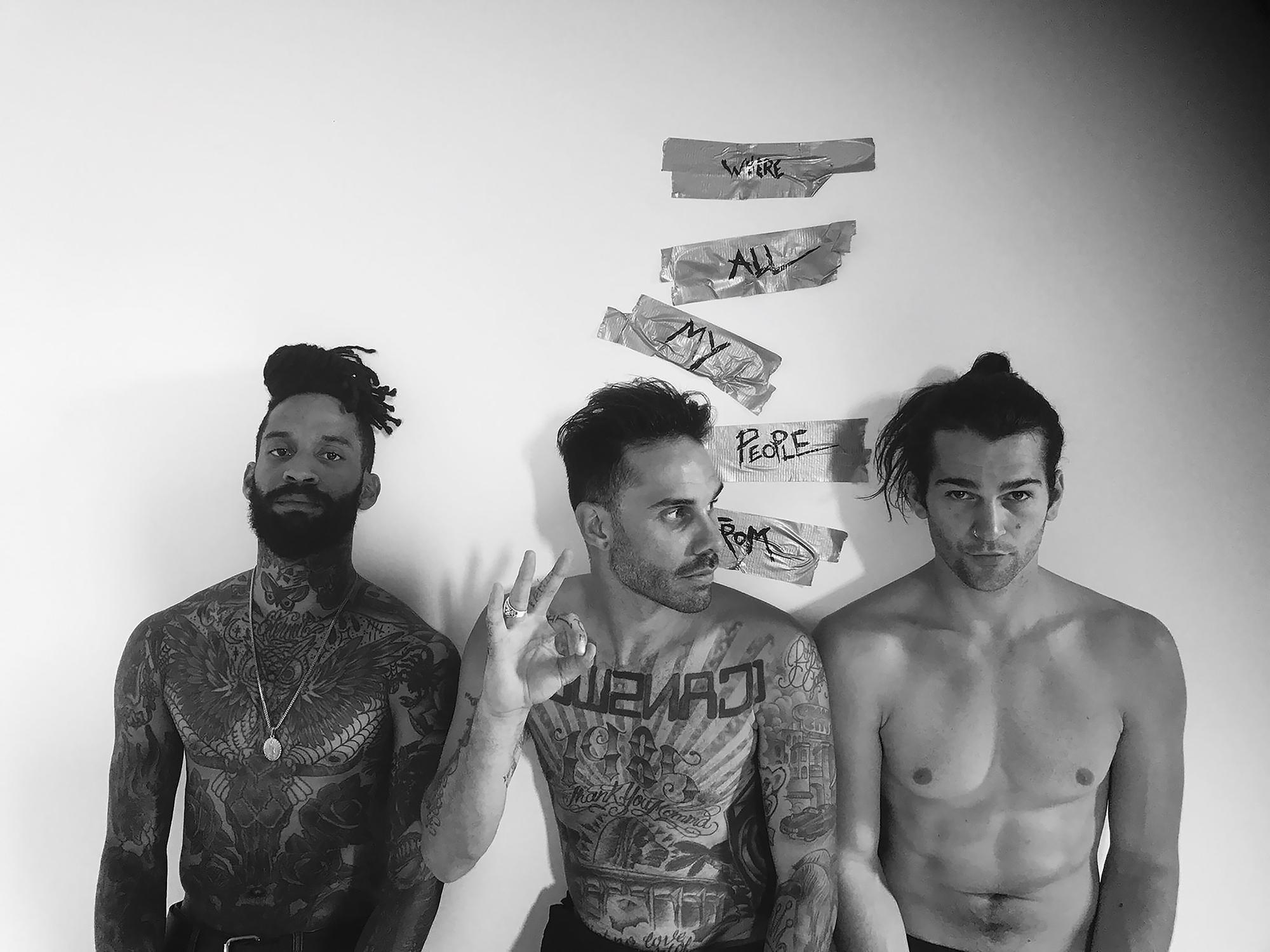 The Sex Pistols gig at the Lesser Free Trade Hall in Manchester in 1976 has been the centre of discussion in musicology as having “split the atom” of heavy music in Britain and beyond. Yet it wasn’t the Sex Pistols themselves that led to a surge in formation of rock bands, it was the message they transmitted and the audience who responded to it. Punk was the result of anger drifting in the air. It was not just a musical phenomenon – it was a socio-political movement all in itself – it was a reaction to the ‘political bleakness’ of 1970s Britain. Kenneth O. Morgan claimed in his academic article on the period that: “the 1970s have gone down as the dark ages, Britain’s gloomiest period since the Second World War. It may be that the aftermath of the Brexit vote in 2016 will herald a period of even greater crisis.” The question to be asked here is: has Brexit, along with conditions reminiscent of the 1970s (rising inequality, economic turmoil, and polarisation of politics) led to another explosion of heavy music?

Evidence of the growth of heavy music has been released by TuneCore, one of the leading music distribution, licensing and publishing services, revealing that metal is the fastest growing industry worldwide, having increased by 154% between 2017 and 2018. Moreover, Spotify has also found that heavy music listeners were the most loyal to their respective genre, thus once people start listening to genres such as metal, they are very likely to keep on doing so compared to other genres. Considering this, in 2014, British heavy music was almost obsolete, with Brighton-based postmetalcore band, Architects, holding-out almost alone despite the declining audience. However, in 2015 something happened: there was a successive rapid emergence of fresh new heavy bands as observed by a quick scouring of current leading British heavy bands’ debut dates - Employed to Serve in 2015; Loathe in 2016; and IDLES and Touts both in 2017, along with countless others.

So does the current state of British politics have anything to do with this? To find out, I went into the field myself and asked FEVER333, the Californian hardcore band that have taken the world by storm with their openly political lyrics about the state of politics in America and elsewhere. Guitarist, Stephen Harrison, has pointed out the persistent link between heavy music and politics is as “any other art form that reflects the political aspects of life and the anger of people who get the short end of the stick of the decisions that get made for them.” Political critique of the establishment is certainly at the core of the new generation of heavy bands, revealing the deep social turmoil in Britain in a very blatant manner where lyrics will directly tackle topics such as the decline of the National Health Service, consumerism, and the class divide. Musicological research into metal’s core features has revealed that it can only exist in opposition, enmity, and negativity toward something else, therefore it is only obvious that intense opposition to the political establishment will cause a spark in aggressive music. Furthermore, Harrison stressed the importance of representation, where he as a black man represents the concerns and experiences of his social group in his music. It is interesting how legislatures who are supposed to represent their electorate’s social identities do not do so at all, being composed of mainly white educated males. Subsequently, legislators are thus in charge of taking decisions for the entire political community whilst only being attached to a very narrow section of it. In the case of Brexit, no one voted to leave without a deal in the 2016 referendum and ordinary Britons had no say in how this deal was supposed to come about. So what does one do when political elites silence them? Grab a guitar and scream to be heard.

The Independent has sought to trace the cause of the revival of heavy music in Britain, right where Brexit is known to be causing the most trouble: Northern Ireland. Analysing the developments in Northern Irish music through interviews with bands such as Derry-based Touts and the recent political atmosphere revealed that fears of another conflict have “reconnected Irish music with its heart of darkness”. Indeed, the neo-punk movement in not entirely a consequence of Brexit but one simply cannot ignore the links between the two. A political breakdown such as Brexit is bound to produce a reaction. From a technical perspective, ‘GOD SAVE THE QUEEN’ Heavy Music as the Driving Force of Artistic Protest in Brexit Britain the lack of traditional musicality in heavy music, distinguished by its raucous vocals combined with noisy guitar riffs, has been truly effective in showcasing the anger that has divided British society today as it has also done in the 70s. What has possibly propagated a reaction through heavy music as a form of artistic protest is the rise of internet streaming, allowing bands to easily access their fan-bases as well as the wider population. The music industry has also picked up on that, and its growing curiosity into the movement has given metal and punk a wider scope for its performative purposes. As Hull-based punk band LIFE’s lead singer said, “there are now these ugly gnarly bands on the periphery infiltrating the epicentre of the music industry who aren’t afraid to write about the scary politics surrounding us.” Last but not least, we are seeing heavy music artists directly interacting with politicians, when Jeremy Corbyn, leader of the Labour Party and Her Majesty’s Loyal Opposition, has recently tagged the lead singer of Architects, Sam Carter, in a twitter post regarding registering to vote for the upcoming 2019 General Election. Could music be the new tie between civil society and the governing establishment? Undoubtedly, the internet and social media have strengthened the links between art and protest like never before, as well as adding an entirely new dimension to the potency of artistic protest. 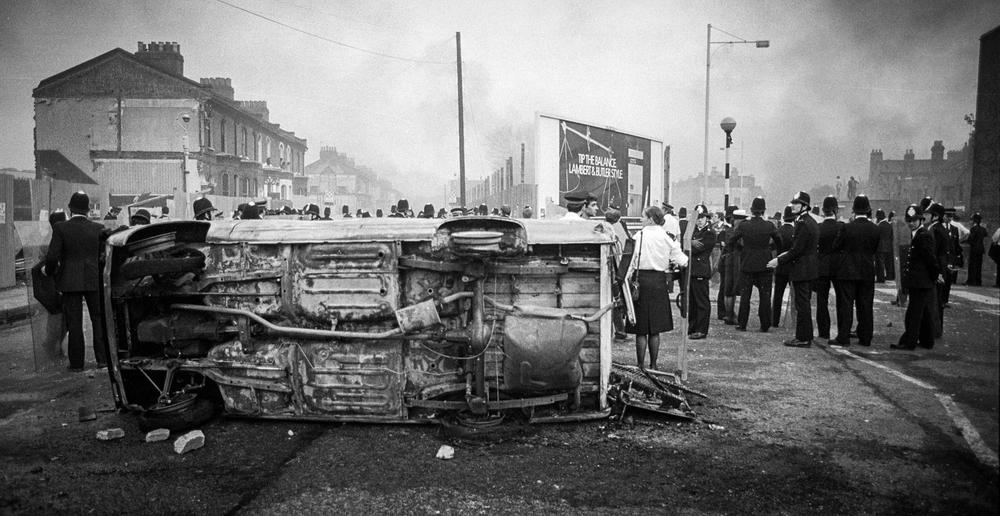 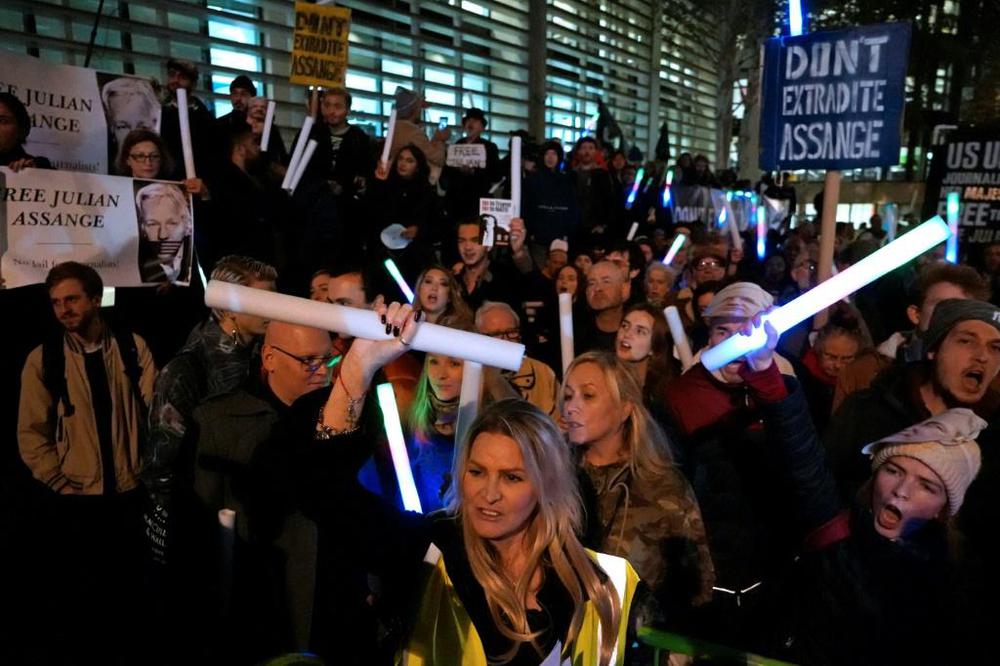 Protests do not always mean chanting, banners and the likely case of being arrested. Lately, there have been protests where musicians...