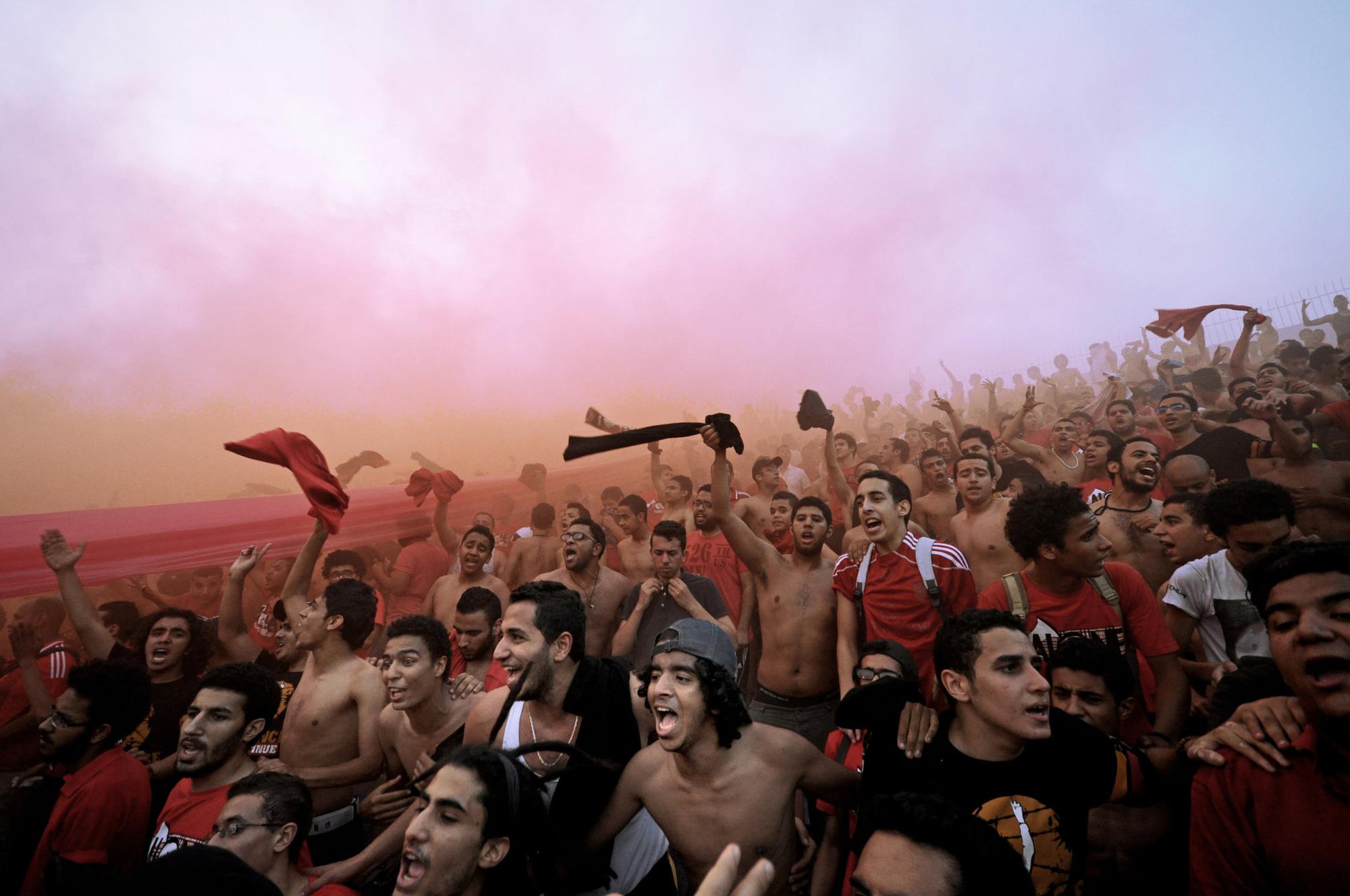 In 2011 the Arab world erupted into protest, beginning in Tunisia and spreading throughout North Africa and the Middle East. While some rulers fled with fear, some attempted to squash the protest, with varying degrees of success. Regimes fell in Tunisia, Algeria and Egypt, major protests in Sudan, Iraq, and Jordan, and civil wars in Libya and Syria. While studied relentlessly, the Arab Spring has yet to be written into history. Although passing our media spotlight it has yet to resolve itself.

The Tunisian revolution arguably began with the selfimmolation of Mohamed Bouazizi and ended with the overthrow of the Ben Ali regime. Tunisia has mostly transitioned to a democracy, however by far is it a stable one. After the Revolution, in its transition, Tunisia was plagued by the polarization between Islamists and Secularists. However eventually a constitution was formed and since then two presidential terms have passed. They have mostly normalized politics and democratic processes. However, the latest election has surfaced old and new grievances. One of the frontrunners; Nabil Karoui was temporarily imprisoned and then defeated by Kais Saied, who gained overwhelming support from young people, while not running affiliated with a political party. To a large part, Saied has represented himself as a pure and honest candidate, bring back grievances and dissatisfaction about corruption and abuse of power, which still plagues Tunisia. He has promised to decentralize government, however, needing parliament approval, it is unlikely as parliament would be voting to decrease its power. Thus Tunisia is in continuous process of consolidating democratic norms as it walks the line of fragility under persistent conflict and turbulence.

Egypt was by all means unexpected. Many saw Egypt as a stable centre of the Arab World originating in its ancient grandeur, so when the Arab Spring overthrew Hosni Mubarak, it was big news. After Mubarak was ousted, protest died down and presidential elections were held in 2012. Adapting a two-round voting system, the revolutionary was split among numerous candidates in the first round and thus in the second round, the Egyptian people had a choice between two candidates: Mohamed Morsi from the Muslim Brotherhood and Ahmed Shafik former member of Mubarak’s regime. Morsi won by a margin of 3%. However, both revolutionary forces and former regime forces were unsatisfactory with his rule, which prompted a swift military coup by General Sisi, who lead a crackdown on any Islamist and revolutionary forces the following years. Since then Egypt has seen a renewal of oppression, economic mismanagement, and corruption similar to the days of Hosni Mubarak. In September of this year, protests have resumed calling an end to Sisi’s violent rule, however, the protests were crushed by security forces. Now the regime has begun to arrest, oppress and prosecute any form of dissent. The protest started after a former contractor for the regime accused the Sisi government of corruption and enriching himself. This contractor is Mohamed Ali, currently in self-imposed exile in Spain, who has been posting video rants on social media about the regime. However, whether this will spell to an end of Sisi’s rule is questionable. By every means was the Arab Spring a revolutionary event, resulting in a seemingly cross- regional uprising. However, its legacy is far from positive. Countries such as Egypt, Libya, Syria, Yemen are now worse off than they were before the Spring. The enthusiasm of the revolution has been lost in reactionary policies and oppressive crackdowns. However, people remain vigilant. New protests have begun in Lebanon, Iraq, Algeria, and Egypt, possibly leading to an Arab Spring 2.0 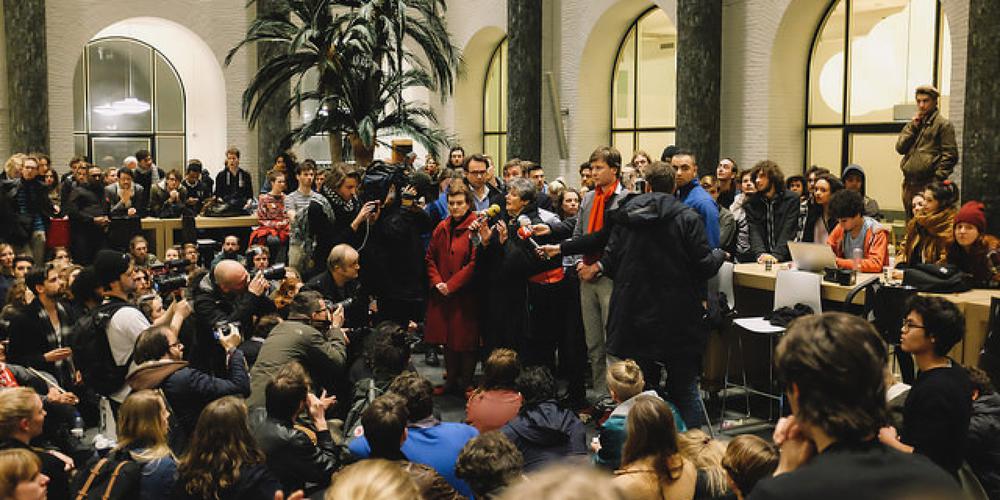 It wouldn’t be right if there was an edition of De Derde Dinsdag concerning protests without talking about protests closely related to... 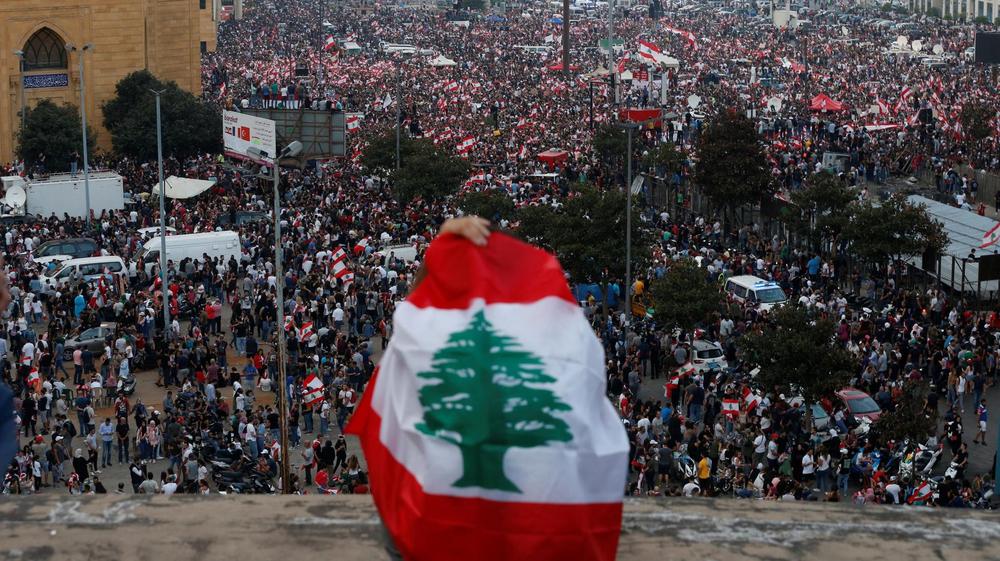