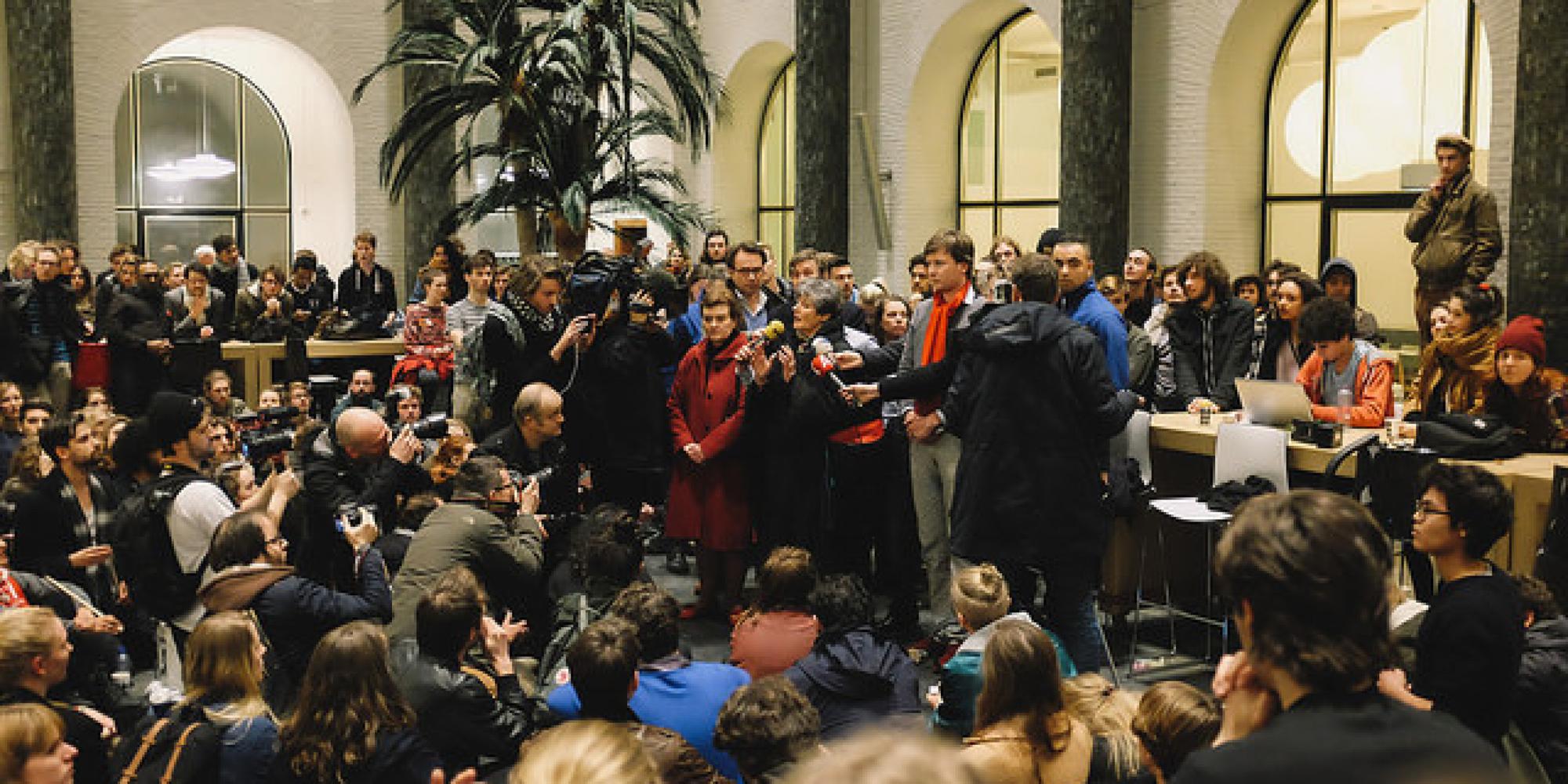 It wouldn’t be right if there was an edition of De Derde Dinsdag concerning protests without talking about protests closely related to the University of Amsterdam itself. The most infamous UvA related protest took place back in 2015. Hundreds of students (and later on professors too) occupied the Maagdenhuis, the UvA’s administrative building.

The students occupied the maagdenhuis after the prior occupation of the Bungehuis (another UvA building) had been shut down by the police. The initial goal wasn’t to occupy the Maagdenhuis, but merely to protest from the outside. However things got heated, around 300 angry students gathered outside the Maagdenhuis on the 25th of February 2015, they later kicked in the door and some of them didn’t leave the building until the 11th of April later that year. But why did the students protest anyway? They were fed up with the current way the university was managed.

Students didn’t have influence on the boards decisions and the board wasn’t transparant in how their decisions were made. Some of the teachers joined in on the protest too. Unhappy with the way the university’s organization was structured they sided with the students and gave public lectures and classes in the occupied building. In the following months politicians visited, musicians gave performances, and the protest grew into a movement. For 45 days, the Maagdenhuis was an anarchic center where young intellect, professors and cultures met. On the 11th of April the police took back control and kicked the students and teachers out. According to the initiators of the protests, their demands didn’t prevail. Funds are still spread unequally, studies are disappearing and the workload on teachers is increasing. Despite all that, the initiators remain positive, they’ve shown that students are actively concerned with the way their university is governed and that the students are willing to intervene when deemed necessary. 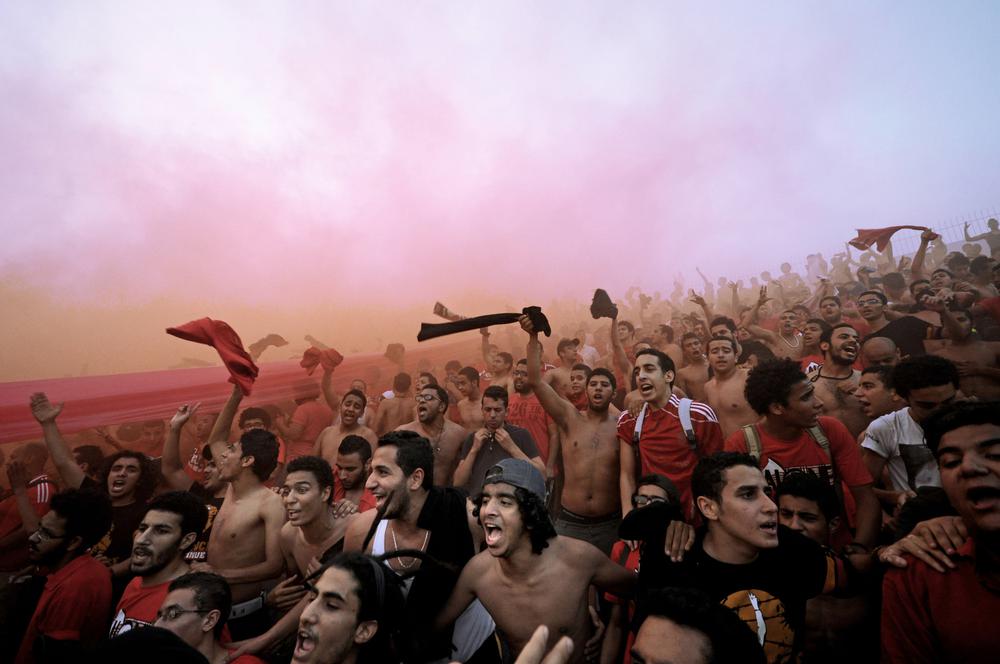 In 2011 the Arab world erupted into protest, beginning in Tunisia and spreading throughout North Africa and the Middle East. While some...