The idea of this article is simple: Music x Politics takes a closer look at an artist whose songs are inspired by politics. Songs can be used to portray a specific political message; music can express anti-establishment, protest themes, or on the other hand pro-establishment or support songs. In earlier versions of Music x Politics, we have read about artists like Manu Chao, Nina Simone and Muse. This time we will take a closer look at the Nigerian musician Fela Kuti.

Fela Anikulapo Kuti, or simply Fela, was a Nigerian multi-instrumentalist, musician, composer and the pioneer of the Afrobeat genre. Afrobeat is a music genre which was developed in the 1970s out of a combination of West African musical styles with American Funk and jazz, with a focus on call-and-response vocals and complex rhythms. Fela Kuti was a key figure in the development of this genre both within and outside Nigerian. Fela’s songs were also very long too, at least 10-15 minutes in length, and many reached 20 or even 30 minutes, while some unrealised tracks would last up to 45 minutes when performed live. Kuti’s parents sent him to London to study medicine but he decided to study music instead. In 1967 he went to Ghana to think up a new musical direction. That was when Fela first called his music Afrobeat. On 3 August 1997, Fela’s older brother who was a prominent aids activist and former Minister of Health, announced that Fela Kuti died the day before brought on by aids. More than a million people attended Fela’s funeral, which shows us how big his influence was.

Fela Kuti was also well known as a human right activist and political maverick. He used his musical talents to bring out his political message. In 1969 he spent ten months with his band in Los Angeles. While, there he discovered the Black Power Movement. This experience would heavily influence his music and political views. Fela Kuti became a political giant in Africa from the 70s until his death. Kuti criticized the corruption of Nigerian government officials. He spoke of colonialism as the root of the socio-economic and political problems that plagued the African people. He supported Pan –Africanism and called for a united, democratic African republic. His rise in popularity throughout the 70s signalled a change in the relation between music as a form of art and Nigerian socio-political discourse.

Fela Kuti’s open vocalization of the violent and oppressive Nigerian regime did not come without consequences. He was arrested on over 200 times. In 1976, Kuti’s album “Zombie” was released, which was a scathing attack on Nigerian soldiers using the zombie metaphor to describe the methods of the Nigerian Military. As a reaction, the government sent soldiers to beat Kuti, his family and friends, and destroy wherever he lived and whatever instruments or recordings he had. In this charge, his mother was thrown from a window by soldiers, causing fatal injuries. Kuti’s response to the attack was to deliver his mother’s coffin to the main army barrack in Lagos and write two songs about this: “Coffin for Head of State” and “Unknown Soldier. The review of the album “zombie” could not be better: some people said it was the most popular and impacting record of the 70s.

With the Nigerian musician Fela Kuti, the last Music x politics of this year could not had a better ending. We read about a lot of different artists whose music are inspired by politics. But in Fela Kuti’s, it is like he is the politician who has making music just a side job. 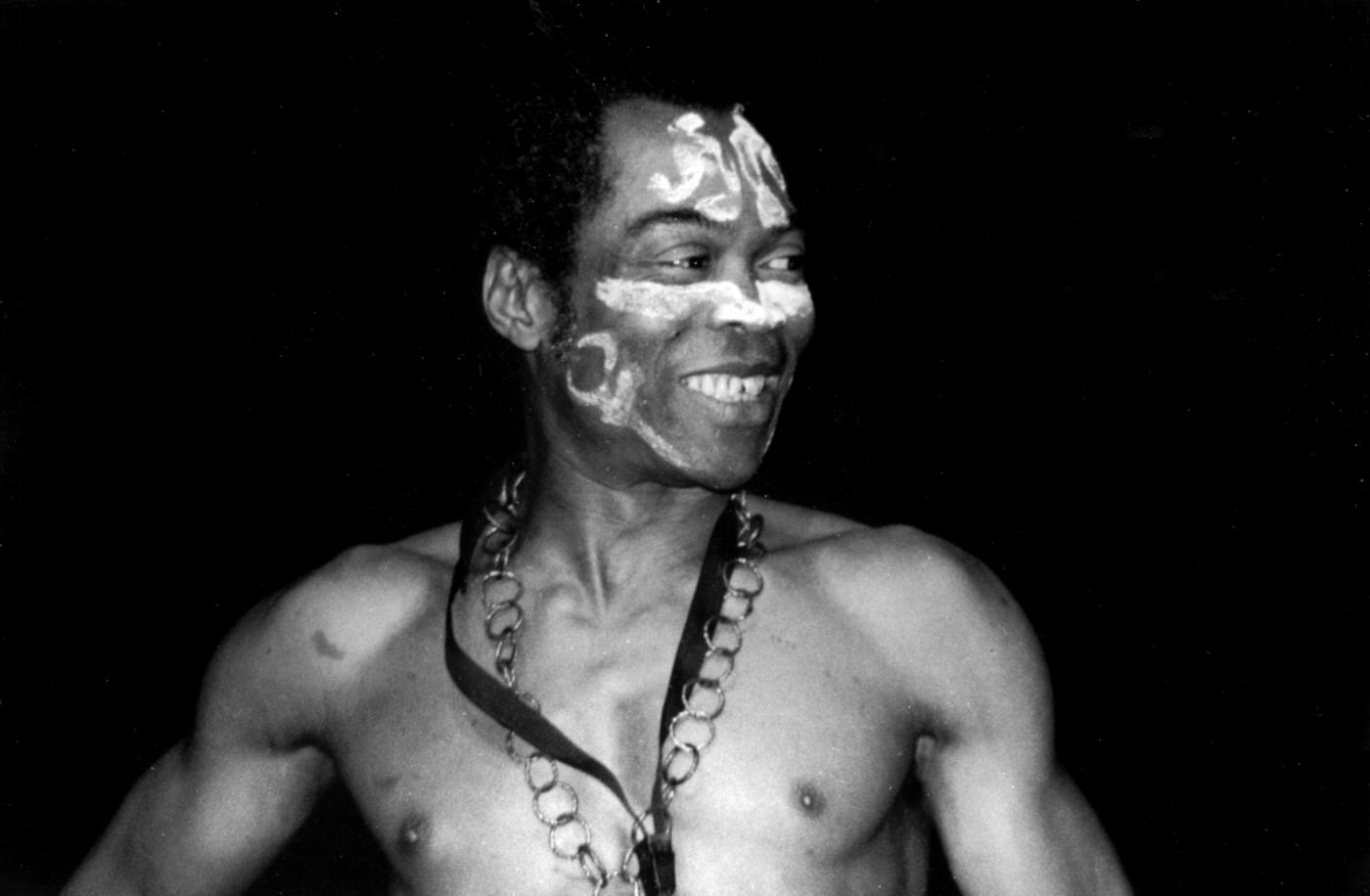 After 209 days filled with closed-door negotiations, deafening silence and – in the last week – many leaks, the leaders of the...