Short Story: An American in Amsterdam

Sitting on a bus in the Dominican Republic is where I made one of the biggest decisions I have had to make so far in my short 19 years of living. In December of 2018, I was accepted into the University of Amsterdam. I didn’t stop to think, I said yes. This is how I make most of my major decisions in life. Not to think about the specifics, but to say yes. How was I going to afford moving across the world, where was I going to live, how do I even apply for a visa? Several and more of these questions should have been my first thought, but instead I just knew things would work in that moment. A year later, as a member of Machiavelli, I am writing to you, dear reader, that I succeeded. Yet, it was also the hardest thing I have done. I have jumped through hoops I could have never imagined, but have joined an international community I now call home.

The night before catching my flight to Amsterdam didn’t feel real. I hugged my younger brother goodbye, but did not feel I was actually leaving the next morning. Yet at 5:00am I was in a car on the way to the airport. Why didn’t it feel real? Well to start, I was moving across the world with no end destination. I was going to be homeless for all I knew. I began to look for housing in Amsterdam around mid-April as I had heard it would be difficult. Yet I was unable to find a place even looking months in advance. I was close to being scammed several times, and was at my wits end. I joked with my friend’s parents, but inside cried a bit at the thought of pitching a tent in Vondelpark.

Even so, I took the leap. After months of crying over the lack of information regarding my visa acceptance, funding through loans, and house hunting, I was moving across the world. At this point, my residence permit had also not been approved, which I had submitted three to four separate applications due to my own mistakes. Eventually, on my arrival in the Netherlands, I received my visa acceptance but was still left without a place to stay. For the first two months in Amsterdam I bounced between different hotels and Airbnb’s. During this time, I was beginning classes here at UvA and meeting a community of internationals, all struggling in their own ways. I made friends and quickly developed a support system and a small community within UvA.

Some of my hardest times came during the first semester. Without somewhere to settle into, it did not feel like home to me. Everything was foreign; from the accents, to the clothes, to the material in class. On top of this, struggling to balance new classes in a foreign country while running around to schedule viewings and meetings to find housing was fairly exhausting. I was without a kitchen for around a week and lived off sandwiches, which is not the worst way to live! Anyway, my point is, I was under a great deal of stress without realizing it. My excitement took over as I began to form relationships with the people around me. These first relationships will be ones that remind me of what a community really is. I specifically will describe one event in which I felt this sense of community that is most important, especially in the current times we are living in.

I would like to say it was about a month into classes. I was sitting outside Crea with a few friends after a lecture. I remember checking my phone to realize something had gone wrong yet again in my search for a place to live. I remember reading it, placing my phone down, and sobbing. It is definitely not one of my prouder moments, but the people I was with did not ask questions. They held my hands, rubbed my back, hugged me and reassured me it was going to be okay. They began to offer me food, a place to sleep for a few nights, and anything else I could need. These people, who I really had only known for a few weeks, and really knowing nothing about them, were offering to provide for me. Without question they supported me, without really even knowing who I was. At that moment, I felt supported by a community who wanted me there. Who wanted to see me healthy and successful, without having to say anything regarding that. Even at my lowest, I felt fully supported and felt it from my community.

As cheesy as you may find this, I think describing my experience is important to relay a sense of urgency in recognizing our impact within communities. Not only our individual impact, but how communities impact us. With the growing concerns over health and safety, from social distancing to quarantining, we need each other more than ever. Crying over a silly email regarding housing seems too far and distant from where we are today. It seems it was years ago. Yet, I never lost that sense of community, or the need to have that within my life. I am grateful to have community as our topic for this edition, as I truly feel this is the most important time to explore our communities and to form, shape, and create new and existing ones. Thank you readers, friends, and Machiavellians. You are my community and my support. Thank you for embracing a southern, small-town American girl into your community, and supporting her. Take care of your communities. 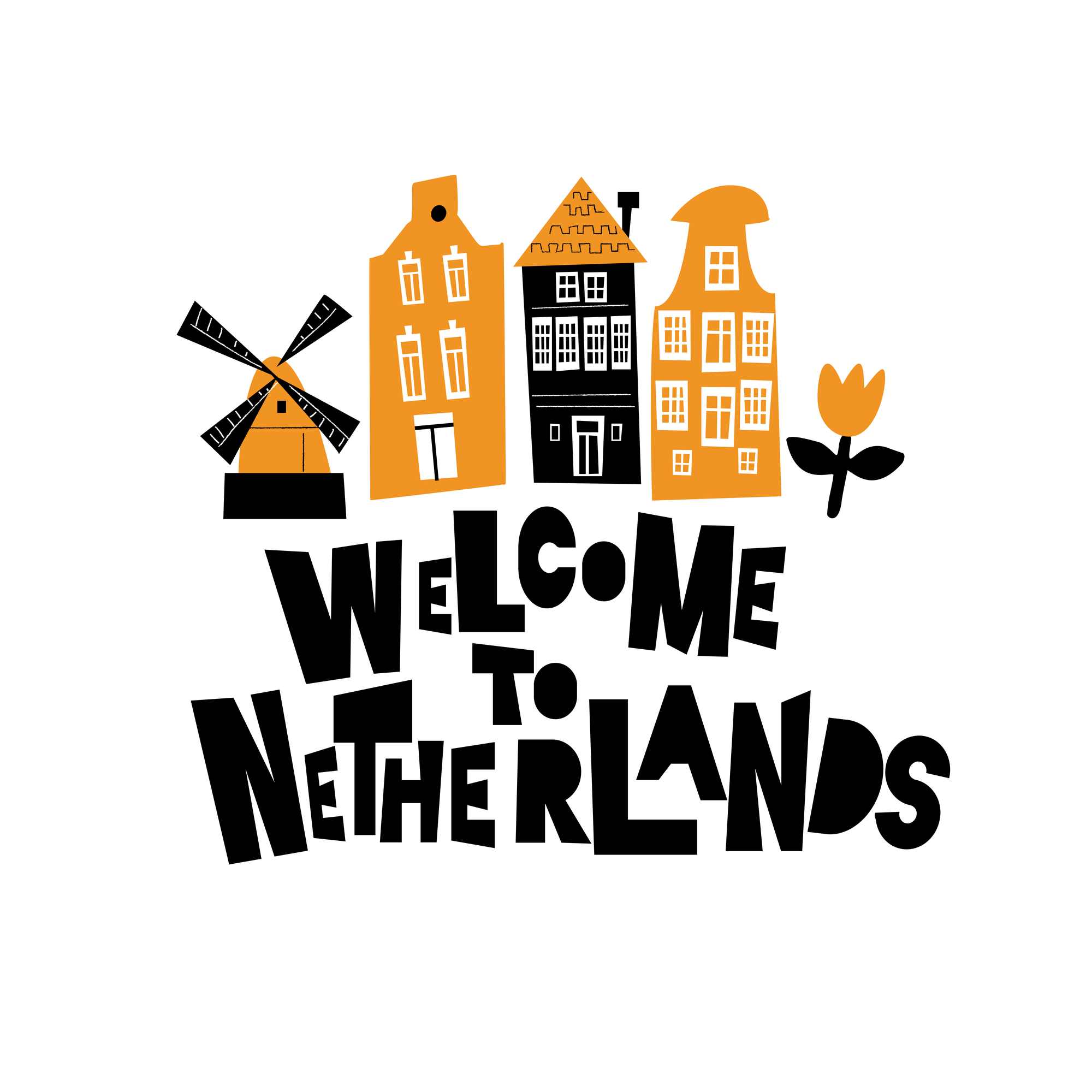 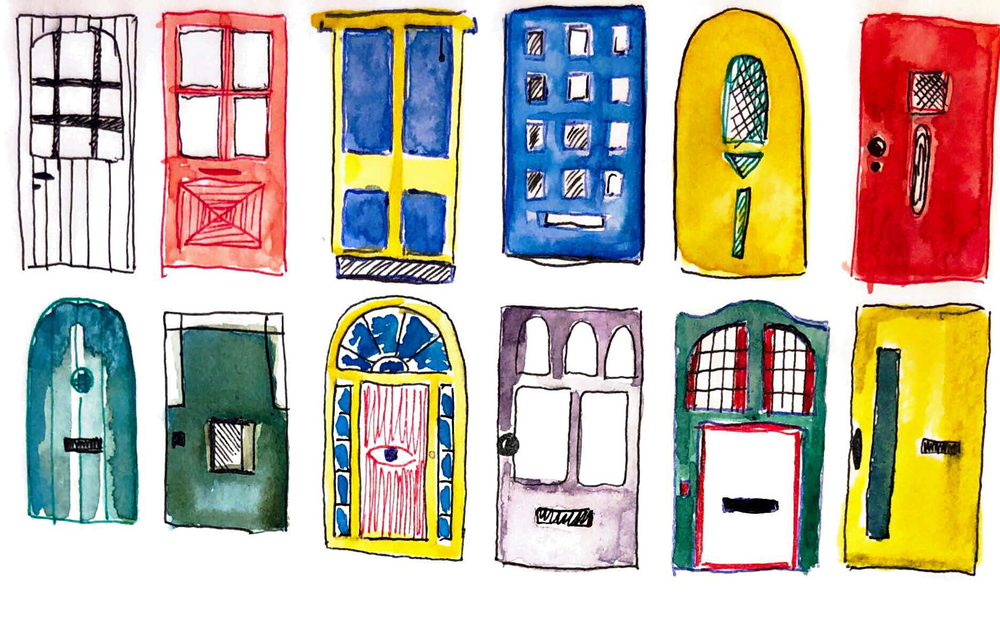 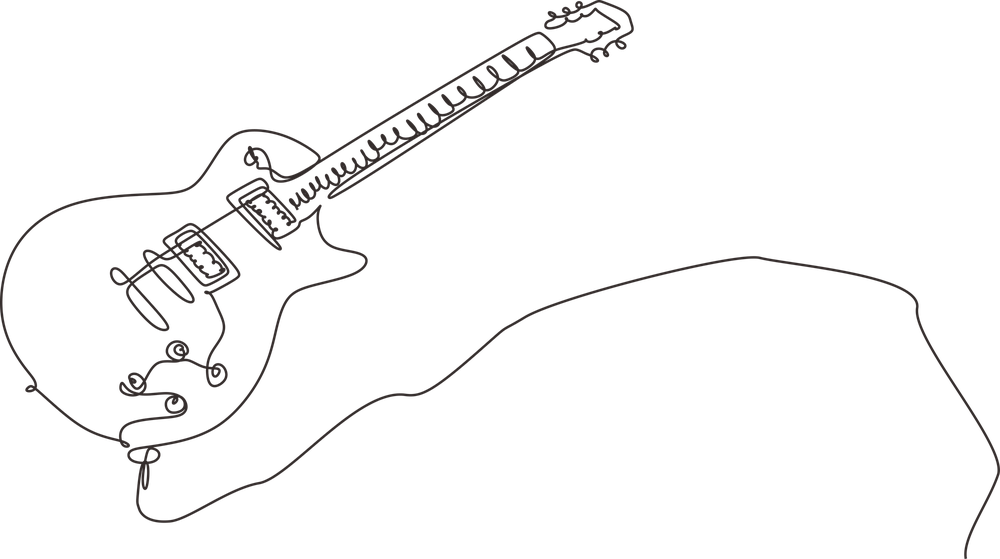